Ellsberg on the Up 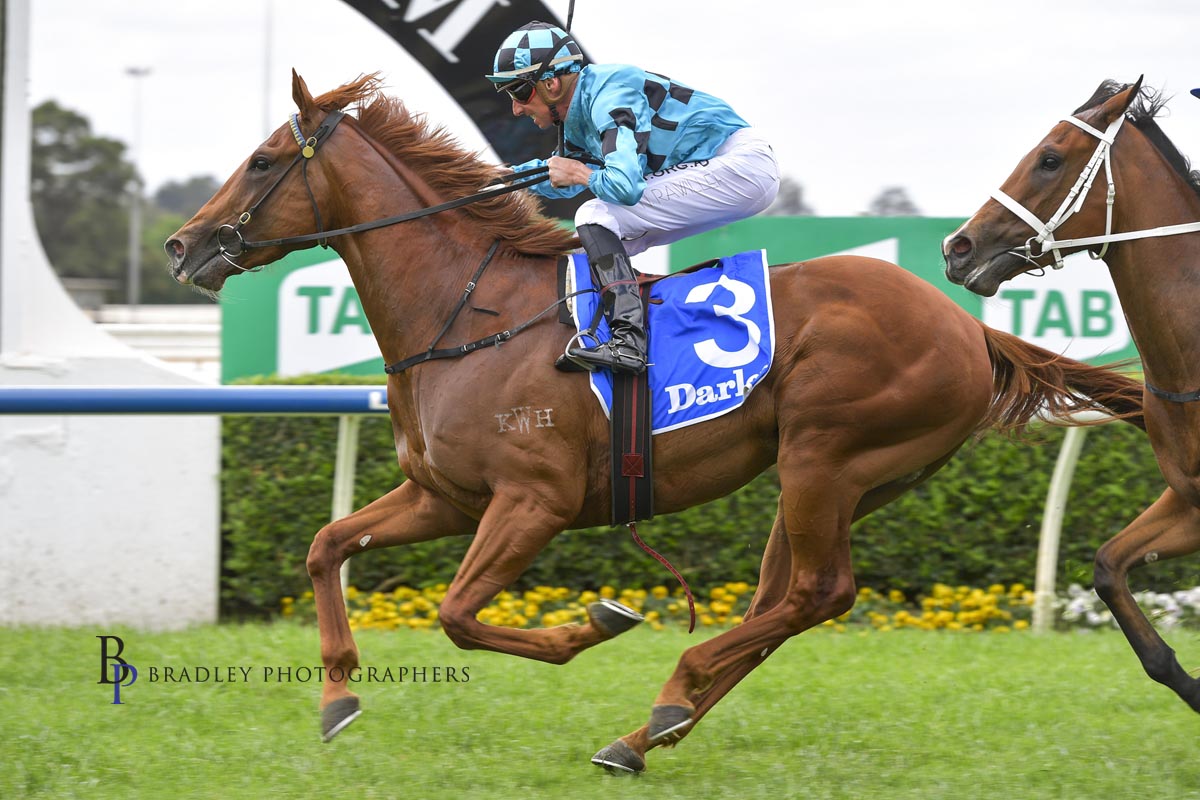 The Gerald Ryan and Sterling Alexiou camp bring Ellsberg back to the races at Hawkesbury tomorrow following his dominant win at Randwick two weeks ago. He has been a horse that I have followed closely throughout his short career, a colt that ticks the boxes as he tries to replicate his sire Spill the Beans by winning the Hawkesbury Guineas. But there is one question he still needs to answer.

He first burst onto the scene just six months ago when he led all the way to win a Warwick Farm maiden.

Box number one ticked, he had some ticker!

I love it when a horse shows fight when needed and that is exactly what he did that day, lifting late to win as the Chris Waller-trained Selburose threatened, a horse that won two out of his next three races.

His first campaign progressed quite well, putting in a peak performance fourth-up when leading all the way at Rosehill Gardens to win over 1,500 metres. But he was then a beaten favourite at Royal Randwick over 1,400 metres when settling outside the lead. Leaving us with the question – can he win a high-pressure Guineas if he does not find the lead?

It is an interesting part of his profile and certainly some risk given his short odds. In my opinion it is a moot point though given how emphatically he has ticked box number two.

He has matured, a lot!

Ultimately betting on horse races is about looking for improvement and beating the market. The impressive development of Ellsberg over the last few months had him looking the finished article in the mounting yard at Royal Randwick. A bigger, stronger, and smarter racehorse that has so much ahead of him in the coming months.

He is a rising star that will be mighty hard to beat tomorrow.