Keys to The Coast 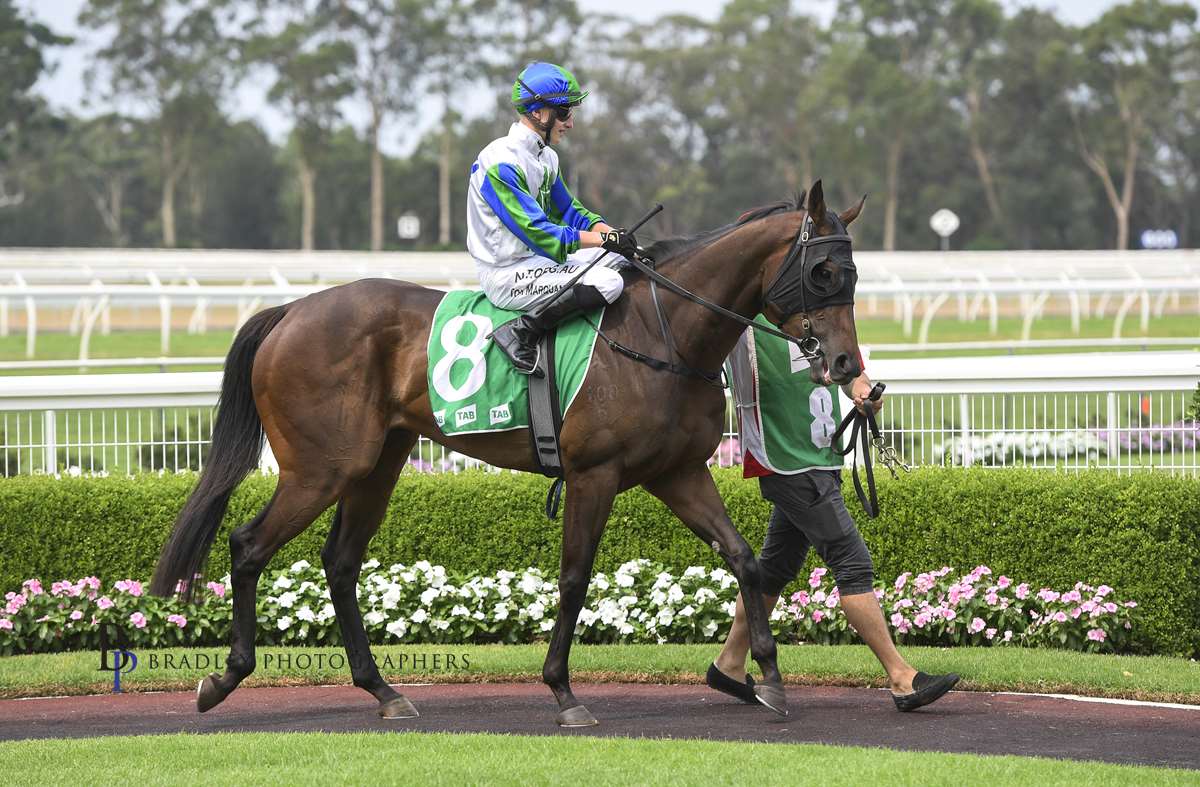 The Central Coast is a second home to northern Sydney’s Adrian Sciglitano, who knows the tight-turning Gosford track back-to-front. In his weekly article he has a look through the main contenders in the inaugural running of ‘The Coast’ - $500,000 handicap over the mile at Gosford.

4YO bay or brown mare | So You Think (NZ) x Dezign

This tough mare brings the highest benchmark rating into the inaugural running of the feature mile at Gosford. In her favour are a rock solid on-pace racing style, her strong performances over a mile and the fact she has been in perfect health in the mounting yard this campaign for the in-form Matthew Smith yard. Some extra pressure in this race will call on the stamina on her dam-side pedigree (Zabeel is her damsire) and you know she will try her heart out. However, when the sprint goes on around the tight home turn at Gosford horses feel every extra kilogram on their back. I think the 59kg impost makes it awfully hard for her to win.

A newly gelded Brandenburg has had a forgetful start to his campaign with two unlucky efforts first and second-up this preparation. He has a defined athletic frame that looks custom made for wet ground and he always sticks like glue in the finish. We know he has the class too given his strong performances in races like the Golden Eagle, Epsom and The Gong, but could he be destined for yet another unlucky run? Regan Bayliss has just over a furlong from the barriers to find the perfect spot from barrier 12. Not an easy task.

The big sister to ALL HALLOWS EVE is now our favourite for ‘The Coast’ on race morning after running so well in recent Group Ones the Queen of the Turf (8th 3.7 lengths) and Coolmore (6th 2.3 lengths). John O’Shea’s beautifully balanced and athletic daughter of Sacred Falls (NZ) has a great wet track profile, finishing ahead of BRANDENBURG when only 2.2 lengths away from Colette in the Golden Eagle last October. While an often-sluggish start from the barriers could leave her in a risky spot back in the pack, her agility gives me confidence she can get the job done. As the bigger horses drift out on the home turn watch for her picking off inside runs and storming through late.

Chris Waller’s three-year-old colt faces a big challenge today against the older horses. I think track conditions could suit him given his gallant effort in the Group One Rosehill Guineas earlier this campaign and he does not seem to have any risks around the tight turn. The problem is the three-year-old form-lines have not been strong this year and he lacks maturity compared to the others in this field. I will be watching closely in the yard too given his tendency to get above himself and run his race before he gets to the barriers.

Chris Waller knows what it takes to get a horse ready for a grand final and he has managed to arrive here with a talented mare down on 52kg. She is racing in good form too, reading ‘x432’ in the form guide, suggesting her win is just around the corner. The extra furlong is a positive for her down in the weights with Kerrin McEvoy on her back and she seems to handle wet ground OK. If the race was at Rosehill Gardens, I am almost sure she runs top two, but this circuit is different to Chris Waller’s home track. Her big stride around the tight turn from a wide barrier leave me respecting her, but not backing her.

VERDICT: ALL SAINTS EVE to skip through the conditions and win