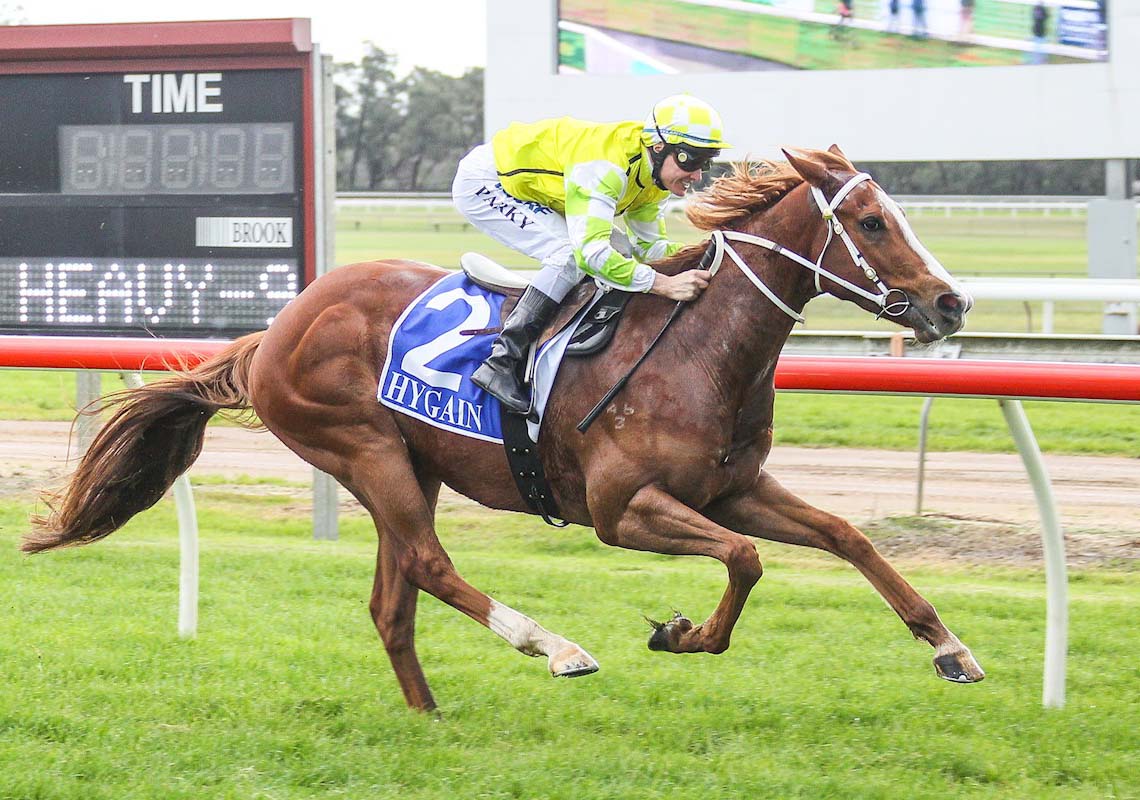 There will be a flurry of all-up bets this afternoon as a series of short-priced favourites line up. The question is which ones are the best to bet on?

Race analyst Adrian Sciglitano thinks we can stay in front of the bookies by staying clear of the pack.

It was just over 12 months ago that John O’shea unearthed his next potential sprinting star at the Scone cup carnival when Lost and Running was able to score by a widening 4.5 length margin in a 1,000 metre maiden. Fast forward 12 months and the exciting son of Per Incanto (USA) will line up in the listed Luskin star stakes over 1,300 metres where he will look to put his case forward for a potential slot in this year’s TAB Everest.

A powerful sprinter, not lacking anything in terms of strength and athleticism, the gelding has the scope to progress very quickly this campaign. His early speed is the clincher for me, a free-rolling leader that rates clearly on top is a tempting bet at any odds.

Less than an hour after LOST AND RUNNING struts his stuff, the highly rated sprinter EDUARDO will try to land his second Group One when he contests the Doomben 10,000 over 1,200 metres.

He has a defined solid frame with strength in his hindquarter, a custom-made animal for sprinting on wet ground around the tight Doomben track. We know he has the class too given his dominant win over WILD RULER and SPLINTEX in The Galaxy earlier this campaign.

Am I worried about him over 1,200 metres? Not really given the home straight is so short today and he has the power of Nash Rawiller to help him over the closing stages.

And just like LOST AND RUNNING he won’t need any racing luck from the front, such an important factor for me when taking the short odds. It is hard to see anything travelling as comfortably as him on the turn.

Verdict – Back LOST AND RUNNING and EDUARDO to lead all the way.