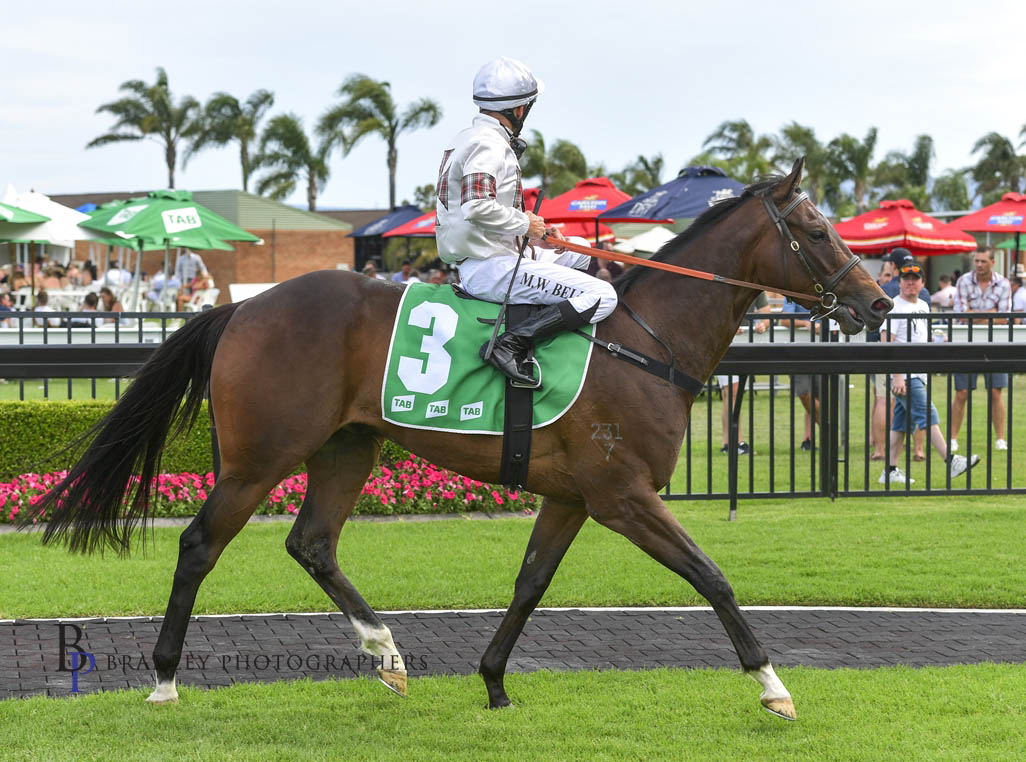 There is $1 million up for grabs on a drizzly day in Wollongong as a strong group of handicap milers line up in an open edition of ‘The Gong’. Thankfully we’ve got some help to find the winner from analyst Adrian Sciglitano.

The Snowden team have got the timing spot on with their gelding I Am Superman, who hits the Gong third-up from a break after two gallant efforts over unsuitable trips. The key to his chances in Saturday’s feature lies in the hands of the weather gods, where there is no hiding that he is much more effective on top of the ground, evident in his biggest wins to date The Ajax and Shannon Stakes. I’m worried the weather and conditions aren’t working out for him.

Chris Waller will be looking to win his second Gong when his quartet lines up in the 1,600-metre feature and arguably his main chance is Kiwi mare Atishu. Bursting onto the scene in late August with a strong win at Randwick, the daughter of Savabeel (NZ) has progressed quickly through her grades, which saw her run a cracking race in the Group 1 Epsom handicap only beaten 1.78 lengths behind Private Eye. Put a line through her last start effort in the Golden Eagle when having no luck after missing the start. The Gong shapes to be the perfect set up for the four-year old mare, stepping back up to a mile and getting to the big stretches of Kembla Grange. The middle draw allows her to get an economical run in the feature race and any extra edge off the already rain effected track looks to be the icing on the cake.

Since arriving back on Australian shores and heading to the Chris Waller stable Aramayo has found a new lease of life. A first-up second behind Zaaki in the Tramway before a gallant effort against the bias in the Bill Ritchie had his hoof on the till. He was able to settle near pace in the Epsom over 1,600 metres before only going down in the final strides to Private Eye, a form line which is prominent in this year’s Gong. A below average effort last start in Melbourne raises questions whether he has come to the end of his campaign, but they have found James McDonald to take the ride.

The hometown hero in this year’s Gong, Count De Rupee trained by Robert and Luke Price will look to keep the Gong at Kembla Grange. It is hard to poke holes in his form this preparation where he is yet to miss place, storming past his rivals first-up at home, before a gallant effort when interfered with on the home turn in the Silver Eagle. Last start in the Golden Eagle over 1,500 metres he was in front until the shadows of the post when grabbed late by I’m Thunderstruck, but was he in the right spot? And did he get the perfect run? A quiet ride midfield with plenty of cover could help his chances. Too many risks for me at the odds.

Chris Waller will saddle up his five-year old mare Nudge in The Gong and she looks to be crying out for the mile this preparation. The daughter of Fastnet Rock returned first-up in Melbourne where she attacked the line well over 1,200 metres, a distance short of her best. Last preparation she was a winner of the Pam O’Neill at Doomben over 1,600 metres, before a slashing effort in the Group 1 Tattersalls Tiara at Eagle Farm which would be very competitive here. A well-balanced type in the yard possessing a powerful finish, the middle draw looks ideal for her to position up midfield behind a rolling tempo and prove hard to hold out. She’s the roughie that can do a job.