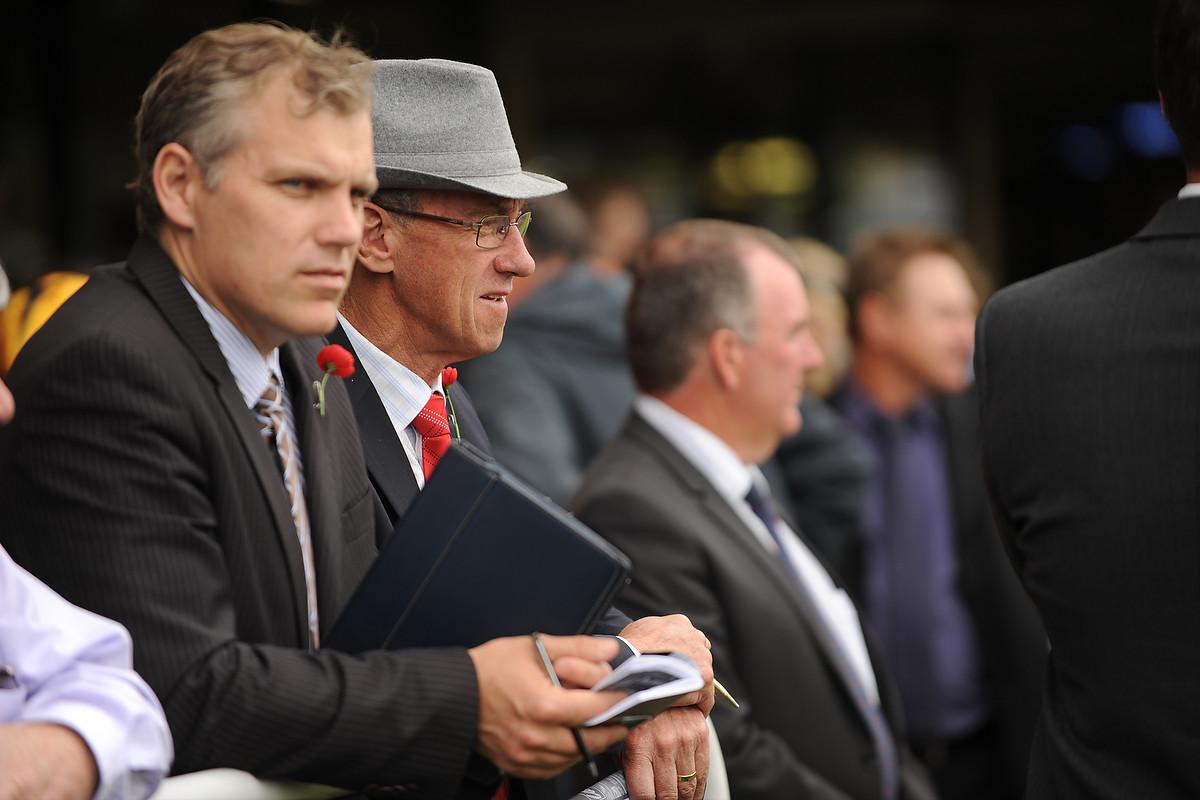 The race-by-race extract of the Royal Randwick Stewards' Report for Saturday 24th January. The full Report can be accessed at the Racing NSW website.