Rosehill has come up as a Heavy track so the wet-trackers will be popular in Sydney again. As horses get ready for the Spring carnival, there are few that will lack the fitness to fight on over the final furlong.

So which gallopers will be best suited in the mud?

She has never been on a Slow or Heavy track, but her tough racing style suggests she will be well suited in the conditions. Our analyst team have been waiting for her to get to a race like the 2000m event she finds today. The 59kg is a risk, but she won't be far away. 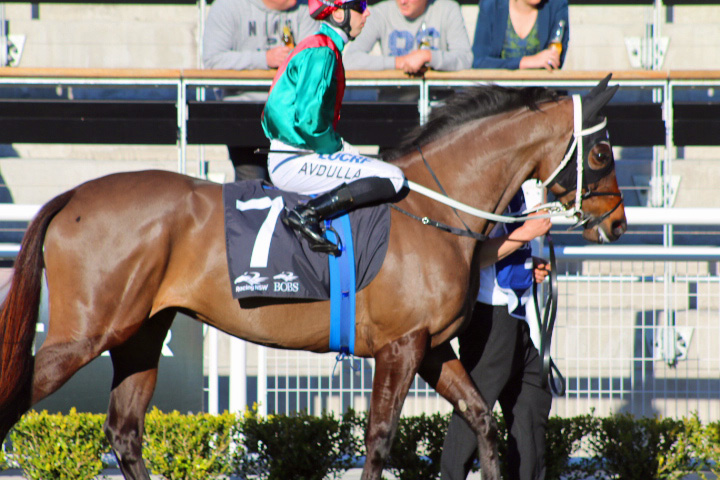 He is a one-paced horse that simply lacked the speed to go with Saigon Tea last start. As a bigger galloper, Tim Clark will need to get him into a nice rhythm near the pace. If he does that, expect him to be very hard to run down in a slogging finish. 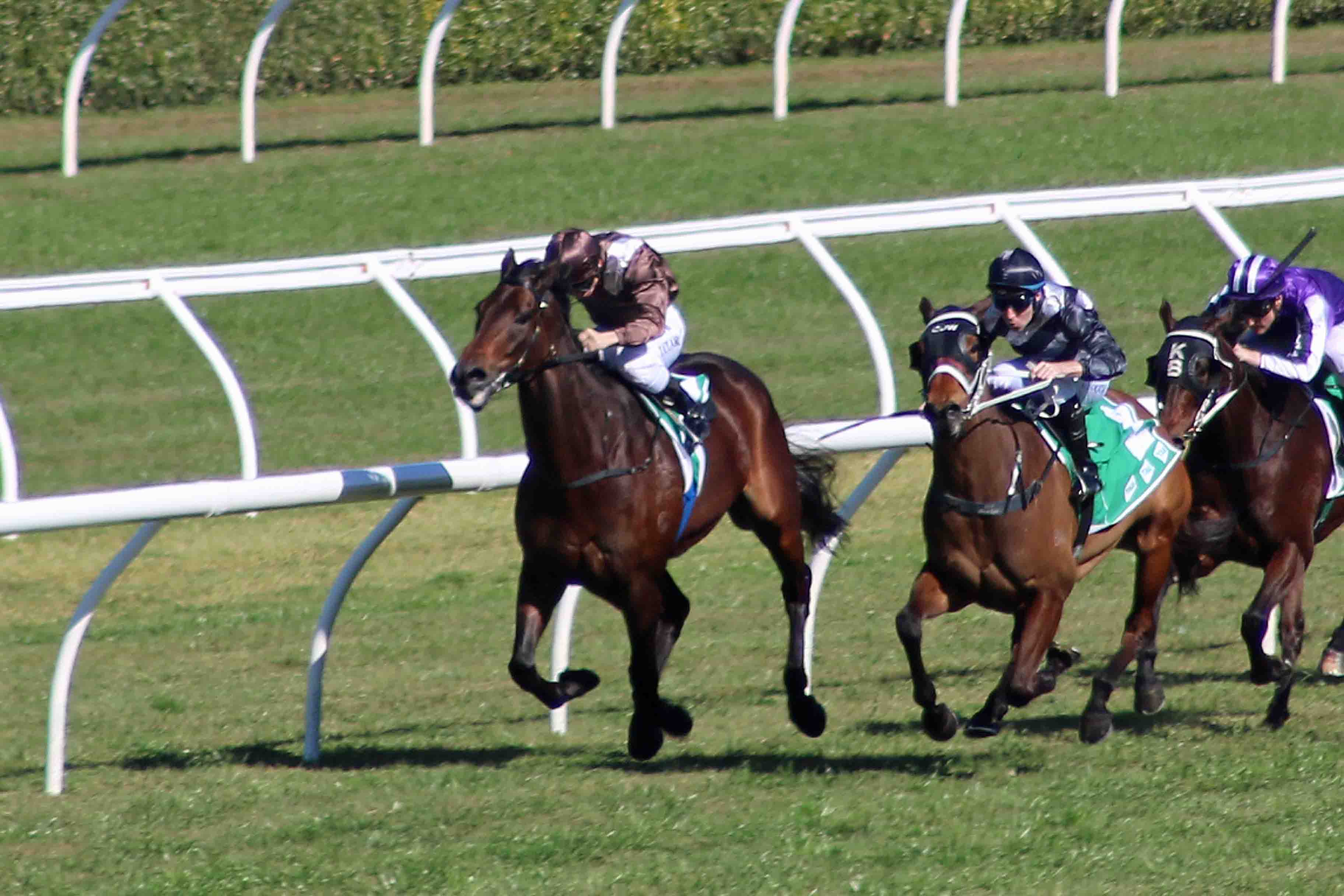 He has won both starts and impressed the team with his ability to relax in his races and respond when asked. He has a more athletic frame than some of the other sprinters in the race and is sure to be fighting on late. 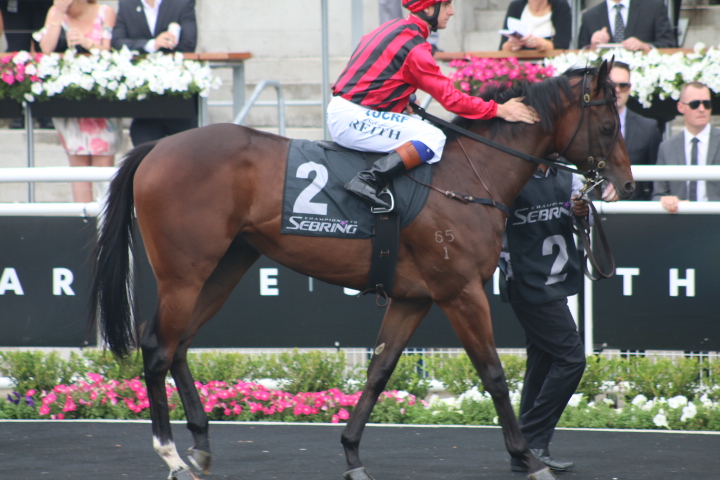 Two very genuine gallopers that will keep staying on to the line no matter what the conditions. If the race was over 2000m or more they would both be much shorter in the market. The 1800m could 'feel' like longer today and both are capable of a surprise. 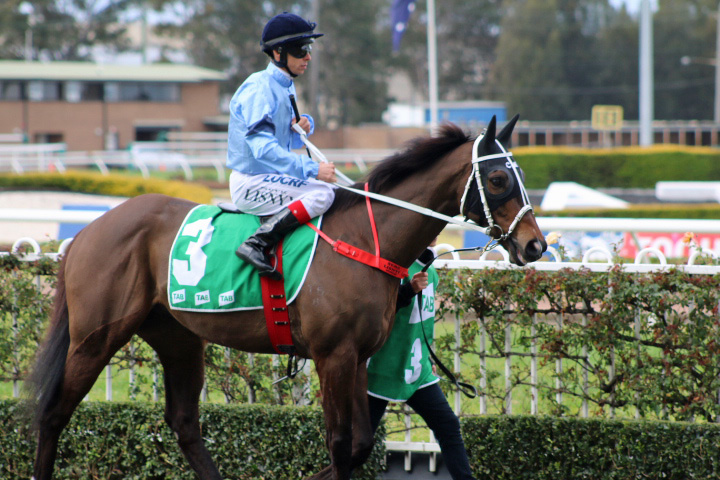 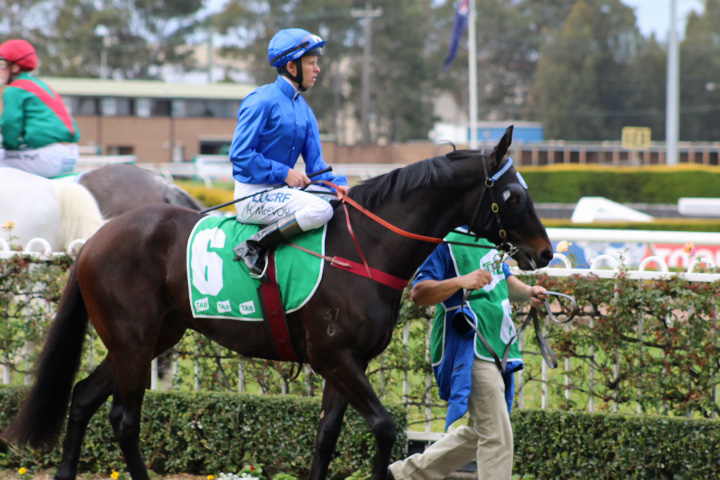