The weekly update from the Bookie Battler summarising the unlucky runners has been popular, so it looks like he will get his say on a weekly basis. Once again, the Rosehill track and the jockeys played a few tricks. 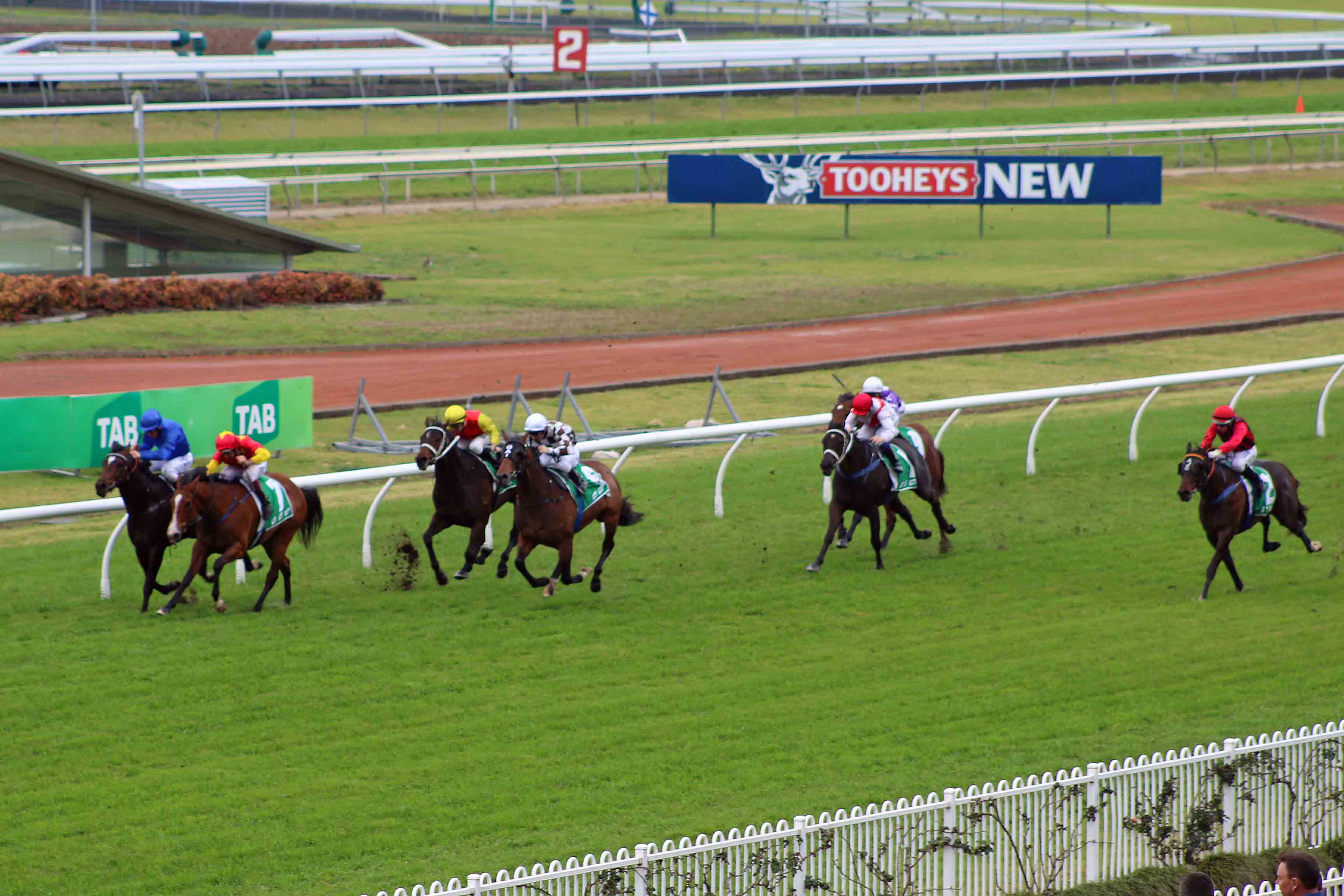 Bookie Battler comment - "I guess the jockeys didn't know where the bias would be this early in the day. I still reckon you can have a good whine at Mr Avdulla for thinking he was an early explorer... He did the right thing by stoking him up early, but that's where his smarts took a turn - a big turn - right away from the prime Race 1 turf near the rails and into the Rosehill swamp." 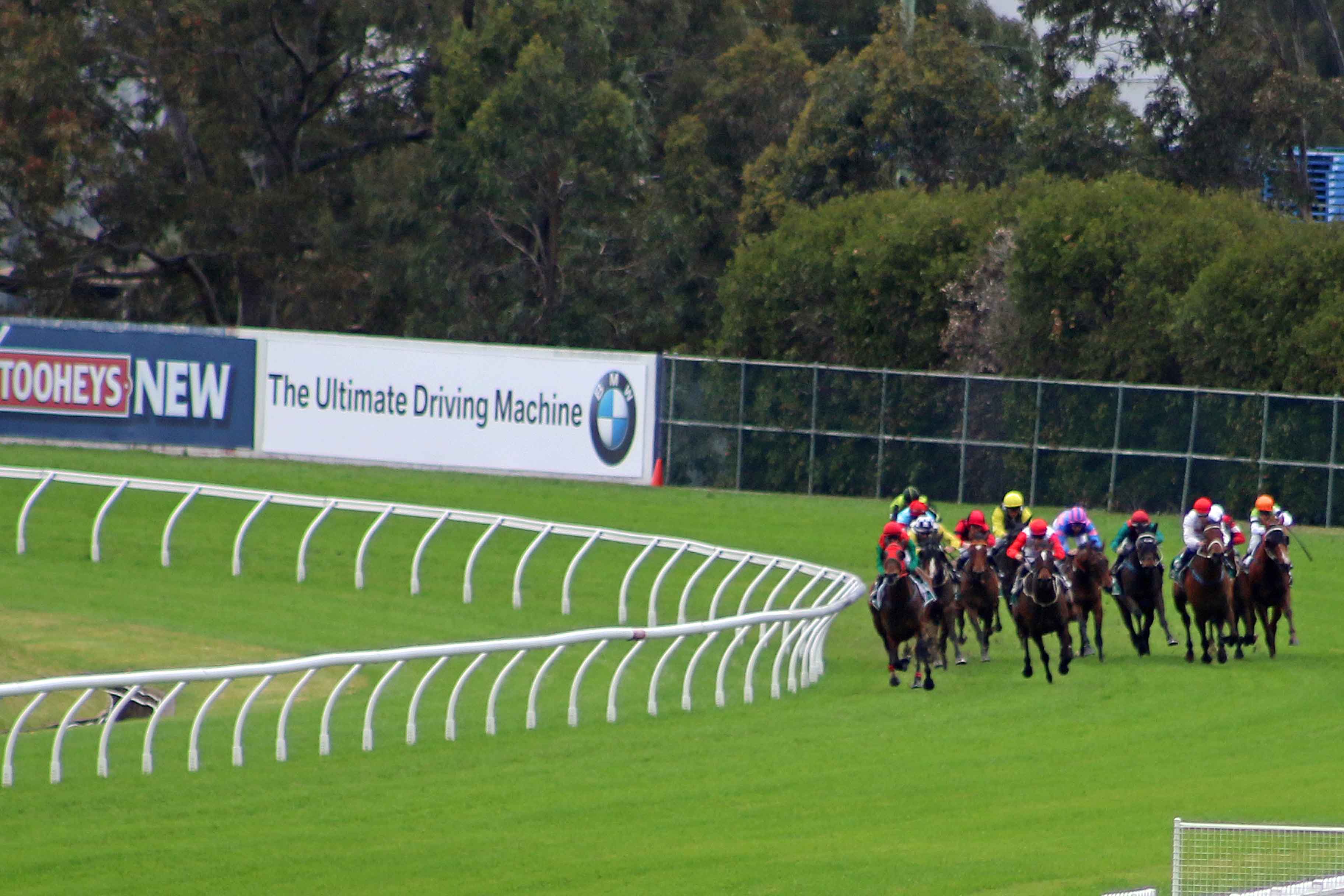 Bookie Battler comment - "Kerrin McEvoy went from genius in Race 1 to criminal in Race 2. Sitting wide at the back of the field is like not bothering to take down the bookies website off the computer when the boss walks past - just lazy. He would of got a shock when she fought on late. Line her up in a Melbourne staying race on a wet track and you might get your cash back." 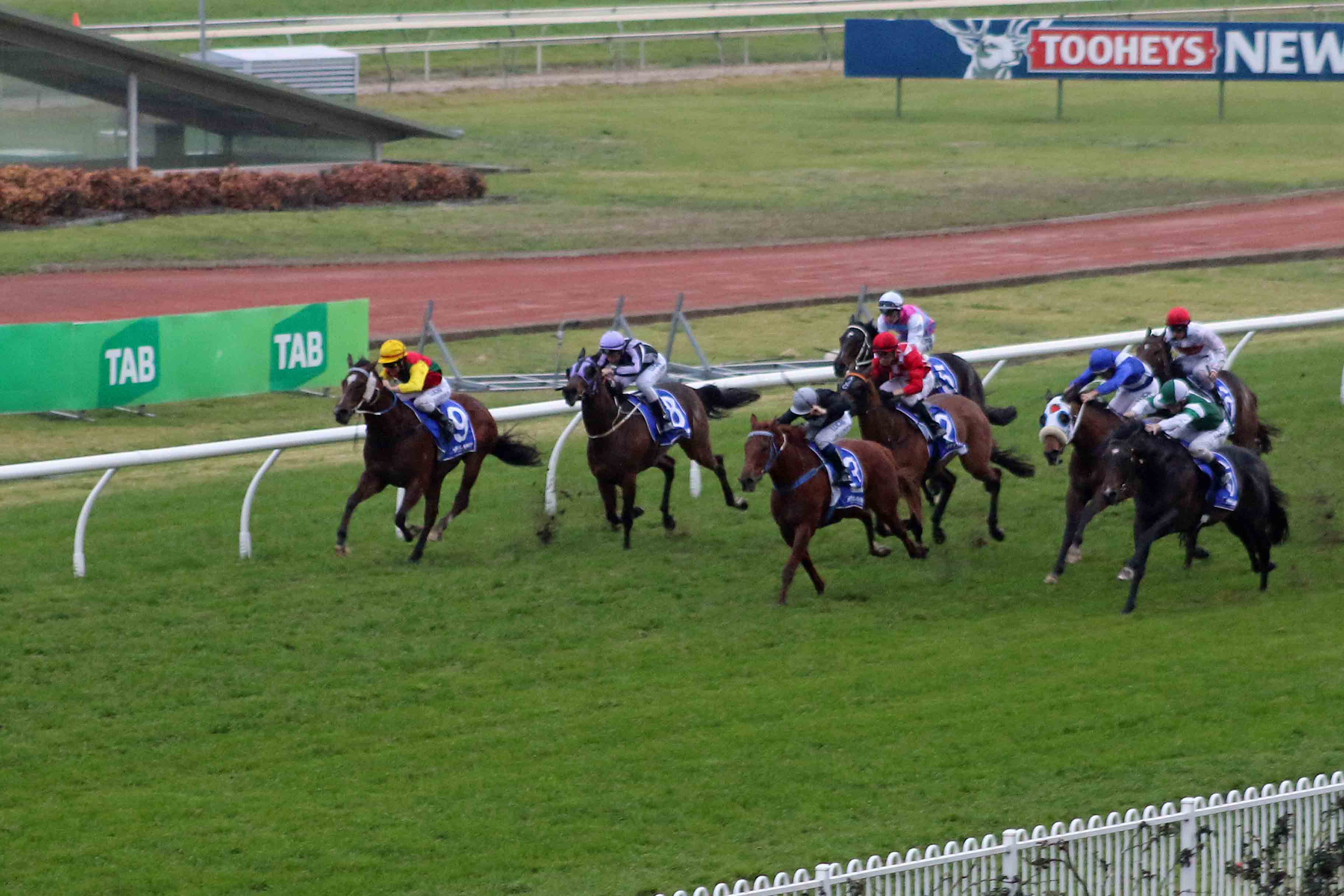 Almost - Cluster stormed down the outside, but Weinholt had the better run and was stronger late

Bookie Battler comment - "This bloke has got rocket boosters and you would have been in the collect queue when he fired into top gear and started flying down the outside. Josh Parr just set him too much of a job though, and in the end, the southern raider Linda Meech gave him a riding lesson. Don't give up on this guy, he can knock 'em over next time."