As more and more quality horses return to the track, punters should learn that nothing is guaranteed, especially ‘old form’. The early Spring races throw up a lot of questions to both the race-goer and the trainer, with a horse’s fitness and physical growth under scrutiny coming into a new campaign.

From a punters point of view, the question is ‘what price can you place on a horses’ Autumn form when they return at this time of year?’

The progression of a two year old into its three year old campaign is one of the mystical unknowns of horse racing with Spring Carnival riches and potential stallion making races within reach for those that have the ability to progress.

Royal Randwick threw up this quandary on the weekend in the Group 2 Coolmore Furious Stakes over 1200m. Autumn’s best two year old Earthquake resumed at $2.05 SP against a group of horses that she had beaten in the Autumn, and others that had form around seemingly lesser quality two year olds. 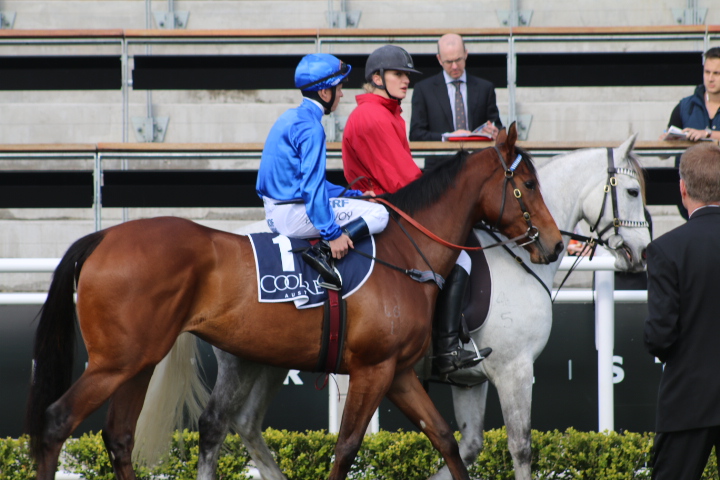 The outcome on the day? Earthquake carried condition in the yard and although she rolled to the lead and set a slow tempo, she was not quite fit enough (or good enough) to win on the heavy surface. The winner was the undefeated filly Winx. One of these ‘lesser types’ that has always been touted to pose natural progression into her three year old campaign, but the market still had her at a big price.

The minefield of early Spring betting isn’t just reserved for the younger horses though. Down at Mooney Valley, Trainer Mick Price together with the racing media and most punters around the country had Lankan Rupee ($1.22 SP) set to win the Group 2 Mitty’s McKewen Stakes over 1000m in a canter first-up. But Angelic Light proved she was up to the task, delivering on the promise she has always shown and using the extra fitness of a run this campaign. Whether she can repeat this dose on the world’s highest rated sprinter again this campaign remains to be seen.

Then there is Winter form to weigh up against first-up form. Fit horses that have given their all over the testing winter months may be set for their ‘grand final’ in a race that the more well fancied and higher rated horses are using as a 'warm up run'. Yesterday saw the ever popular The Cleaner win the Group 2 Dato’ Tan Chin Nam Stakes over the mile at Mooney Valley. Having kick started his winter campaign back in May and after a series of freshen ups this campaign, he was the rock hard fit horse going into the race against many that were kicking off their Spring campaigns. 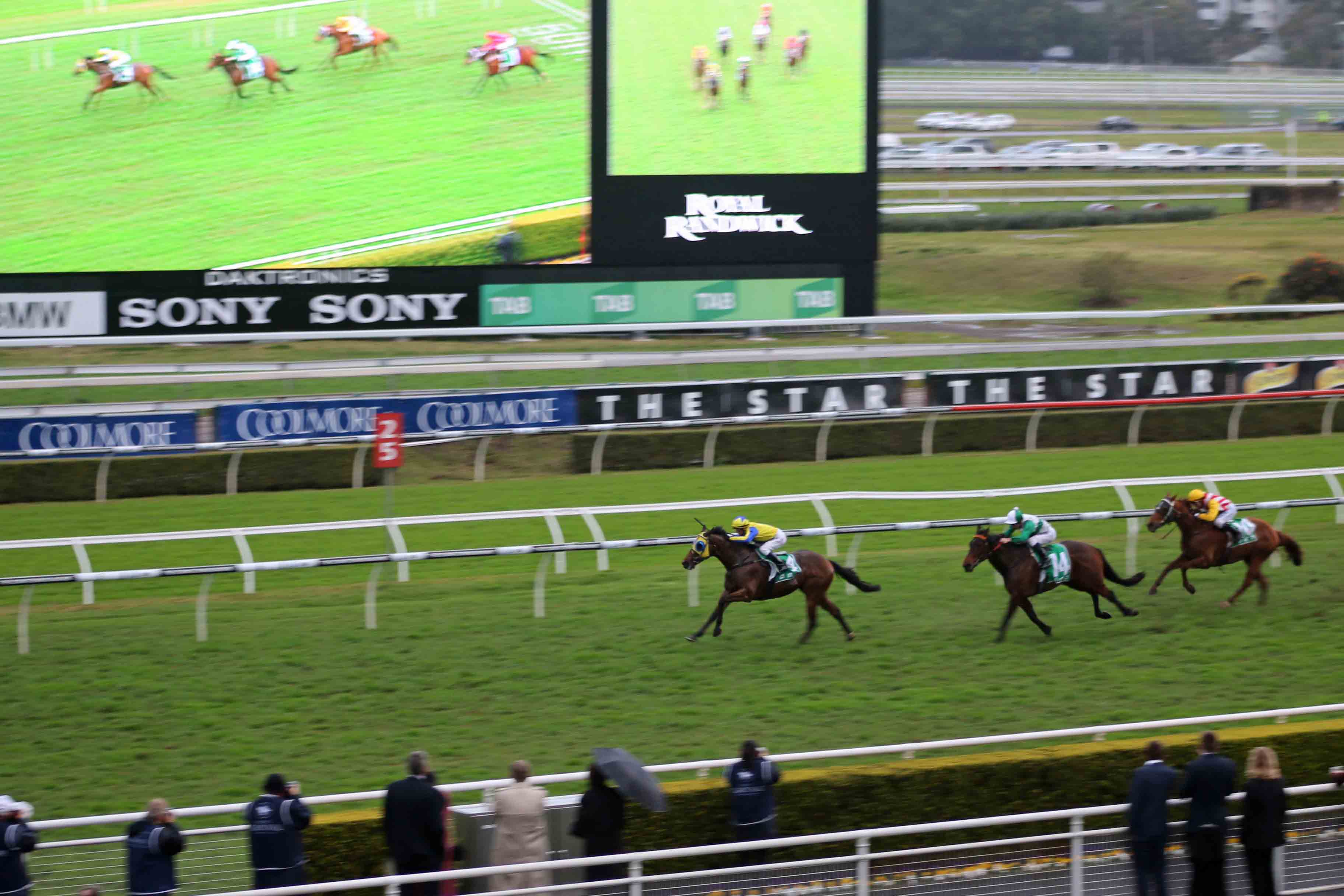 A less well publicised, but still very impressive, victory came from Supreme Warrior in the last race in Sydney. He looked a very fit animal in the mounting yard and that proved to the difference as the Anthony Cummings chaser Spy Decoder ran out of puff.

So as we move deeper into the Spring racing season, keep an eye on the price you are paying for Autumn champs. Before clicking ‘bet’ for horses like Leebaz and Catkins in Sydney, or Go Indy Go and El Roca in Melbourne, check the yard and the betting ring moves.

It’s too early in the season to be giving the bookies a head start. 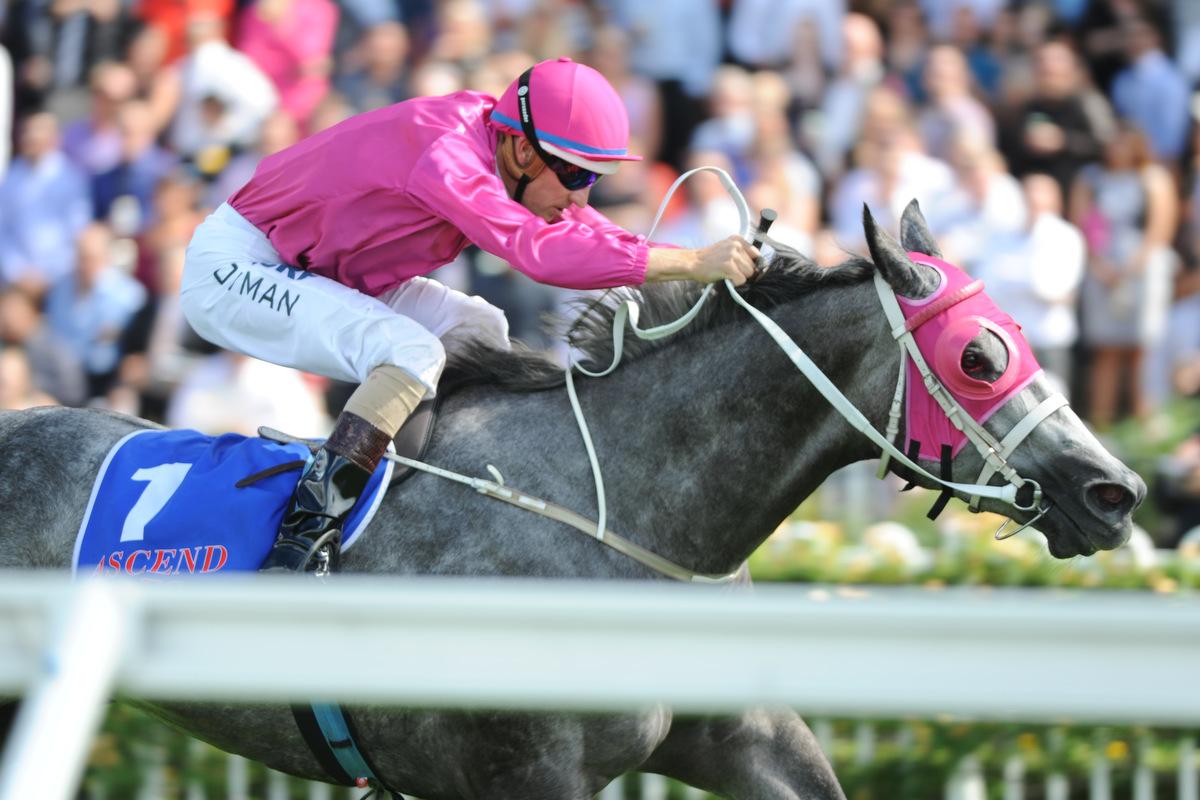 Is She Ready? - Catkins is nominated to resume this weekend