The carnival picks up steam at Royal Randwick tomorrow and a dry track awaits after weeks of early Spring rain. A great card of racing is headlined by the Group 1 George Main Stakes, one of the premier Weight For Age mile contests in the country.

So after weeks of wet track form, and with horses at different stages of their preparation, what are the key factors that will make the difference?

Paul Messara's young colt Panzer Division makes the big leap to take on the older horses. One big thing in his favour is the ability to roll forward and find a good rhythm mid-race. If things pan out well, there is no doubt he has the quality to win. 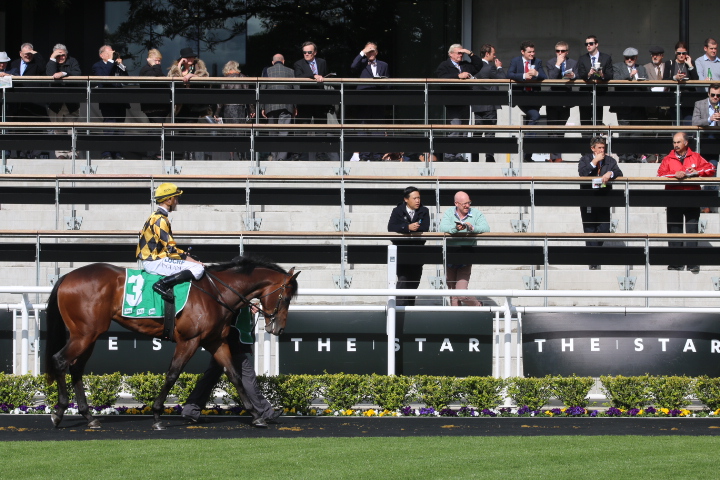 Can get control - Panzer Division looks the likely leader

Royal Descent's last win was at Royal Randwick when she streaked away from the Group 1 Oaks field by a big margin. Since then she has always shown a liking for the tough Sydney track. She is definitely the right horse for this particular course. 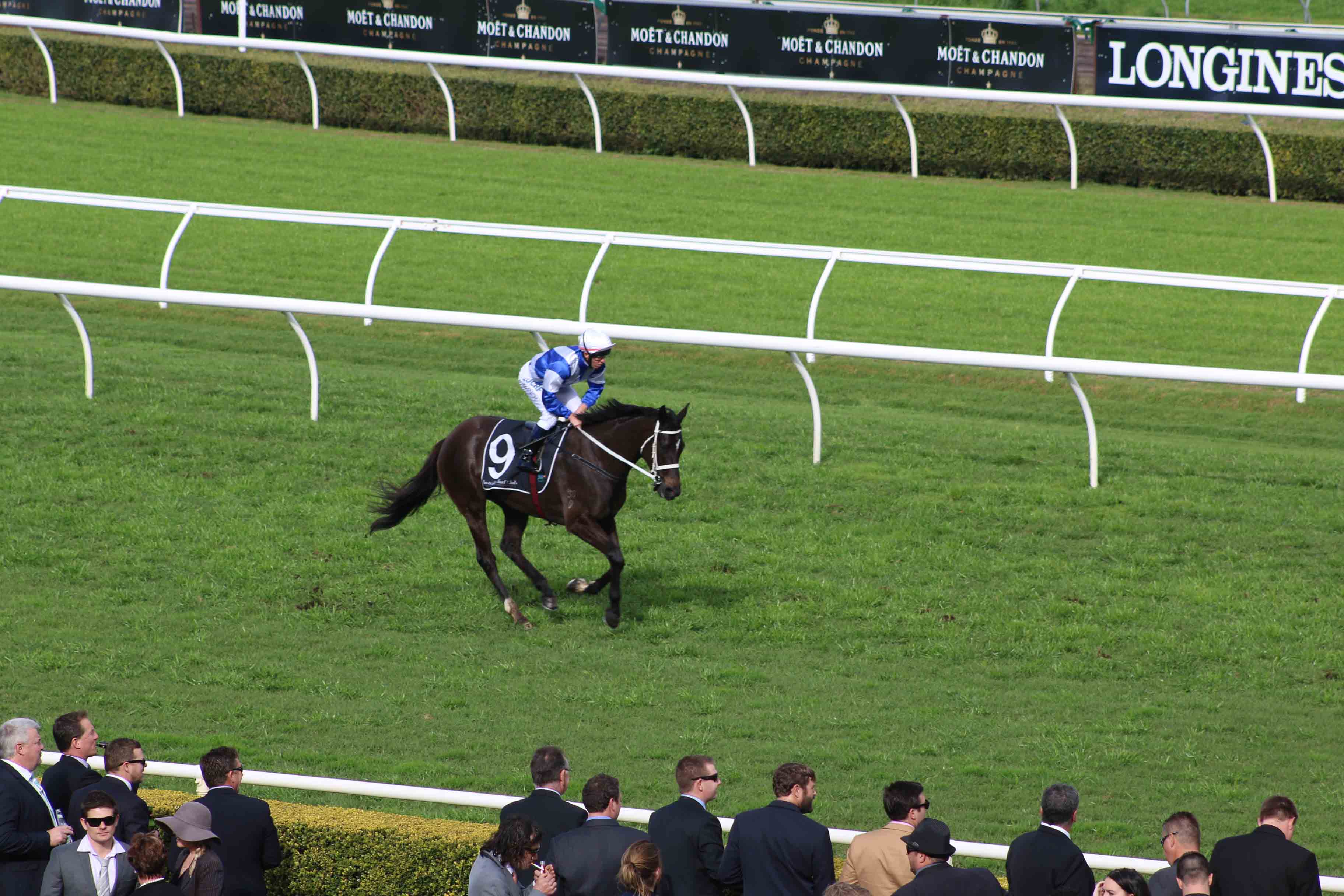 Sometimes he isn't looked upon as the most reliable galloper, which is probably an unfair assessment of Toydini. He does lack a turn-of-foot when it matters, but there is no doubting he always tries hard to the line. If the race tempo is honest he could be the one to fight on best. 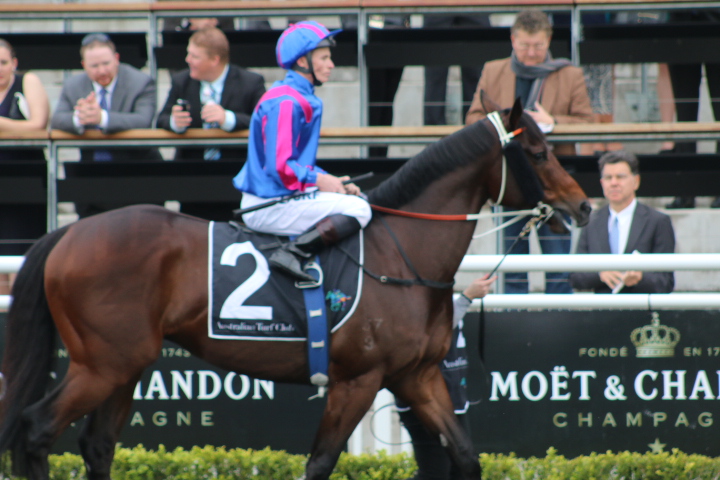 Tougher than he looks - Toydini always lifts late to the line

Many of the gallopers in the field have reached their peak levels and are simply trying to maintain. Lucia Valentina on the other hand is just starting out her four year old preparation, which started with a seriously impressive win. She has the scope to take the next step to a Weight For Age performer. 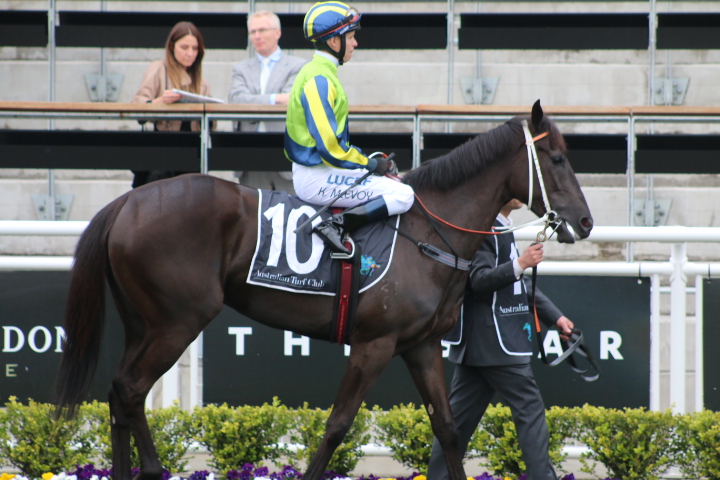 Could get even better - Lucia Valentina has untapped potential

The Queensland galloper Teronado has some questions over his class, but you can't question his application. No matter what the tempo, conditions or track, he seems to run on every time. The type of horse that could always pop up with the right ride. 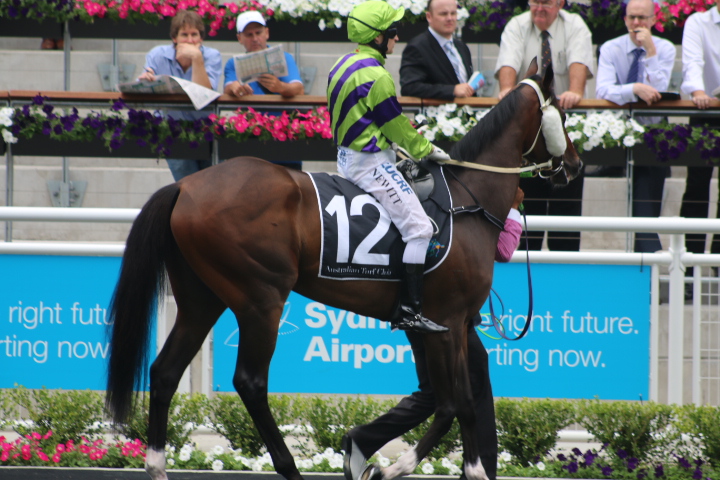 Reliable - Teronado runs on in most of his races

Royal Descent has the class and enjoys the track so is hard to go past. Panzer Division could sneak the race in the lead, while Lucia Valentina and Teronado provide big dangers if the swoopers are coming home.