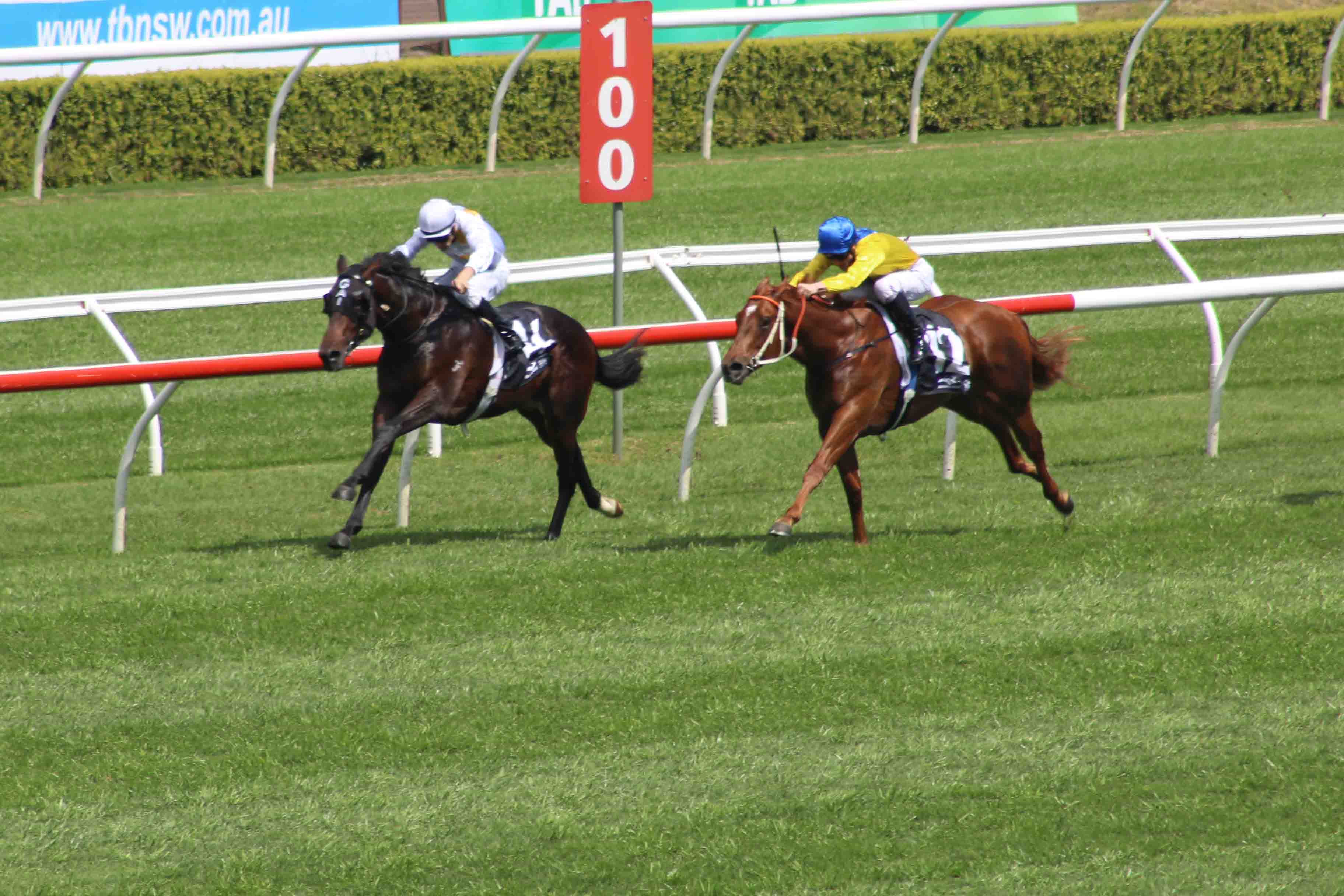 The Two year old's stepped out onto the track for the first time this season to a bumper crowd and sunny skies at Royal Randwick. It's always a tough early task to sort out the early Two year old form, you need to take into account how professional these youngsters are, along with their scope and talent.

The fillies division kicked off the day and victory went to the resurgent Godolphin camp with the Lonhro filly Calverite ($14-$21SP) producing its sprint late to overpower stablemate Igraine and Speak Fondly. Sam Clipperton took the reigns on the winner and described her as a "natural racehorse". The run of the race appeared to be Speak Fondly who was pushed deep on the turn and sprinted quickly after a tough run. In summary, the place getters appear to have the most talent whilst the winner was the most professional on the day.

The Thoroughbred Breeders Plate honour roll carries a time honoured list of winners including Choisir, Charge Forward, Snitzel and Pierro. Today, racing's First Lady, Gai Waterhouse, saddled up the sculpted, muscly colt in Vancouver. Vancouver, under the riding of Tye Angland, sped the gates and used the fence to his advantage as he defied the valiant charge of Team Hawkes' strong, well balanced chestnut colt Sooboog (the full brother to G1 winner Snitzerland). These two were by far the most impressive in the yard with Gai Waterhouse already putting Vancouver out to the paddock and declaring the Golden Slipper as his main Autumn target.

It was a great start to the new two-year old season.