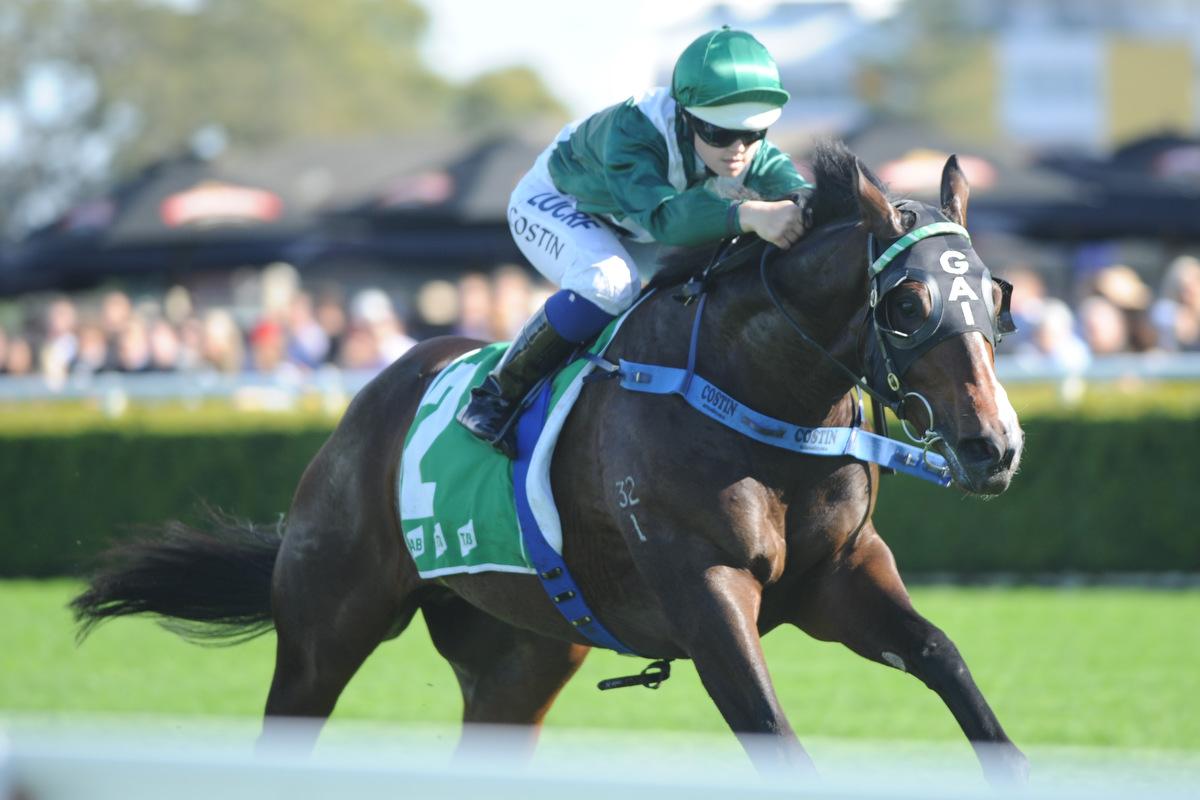 The Caulfield Guineas is always a classic race. The $1 million in total prize-money helps ensure that the best quality gallopers line up, and that is added to by its reputation as a premiere sire making event.

After his devastating Caulfield Guineas Preview win, Rich Enuff is the early favourite for this weekends edition, despite today drawing an outside barrier in 10.

His jockey Michael Rodd seemed happy enough that he can cruise across from the draw and there was no panic about the result. The Rich Enuff team may also have been relieved that a key challenger, Gai Waterhouse’s Almalad, had drawn even more poorly in 13.

The issue comes when you look at each horse’s strengths and weaknesses.

The only chink in Rich Enuff’s armour is the possibility that his impressive muscular frame doesn’t have the stamina to see out 1600m. His ability to perform over the distance has been a well-publicised debate and Almalad’s jockey Tommy Berry will have an opinion of his own.

For all Rich Enuffs speed and power, he might be brought undone if the Waterhouse galloper pushes on from his outside barrier draw and makes the first few furlongs a test. Almalad has shown that he has the rare qualities of being both tough and genuine. Ignore the casual last-start victory off a slow tempo at Moonee Valley, concentrate on his other performances in which the last 50m are often his best.

His neat frame and long stride gives him the stamina that Waterhouse hopes will win her the Cox Plate. In the interim, he could be the fly the ointment for Rich Enuff’s powerful Guineas charge.

To take advantage of the Luxbet deal for the Caulfield Guineas (wining amount paid for 1st and 2nd) click here.

The Race Guide will be available Thursday AM.