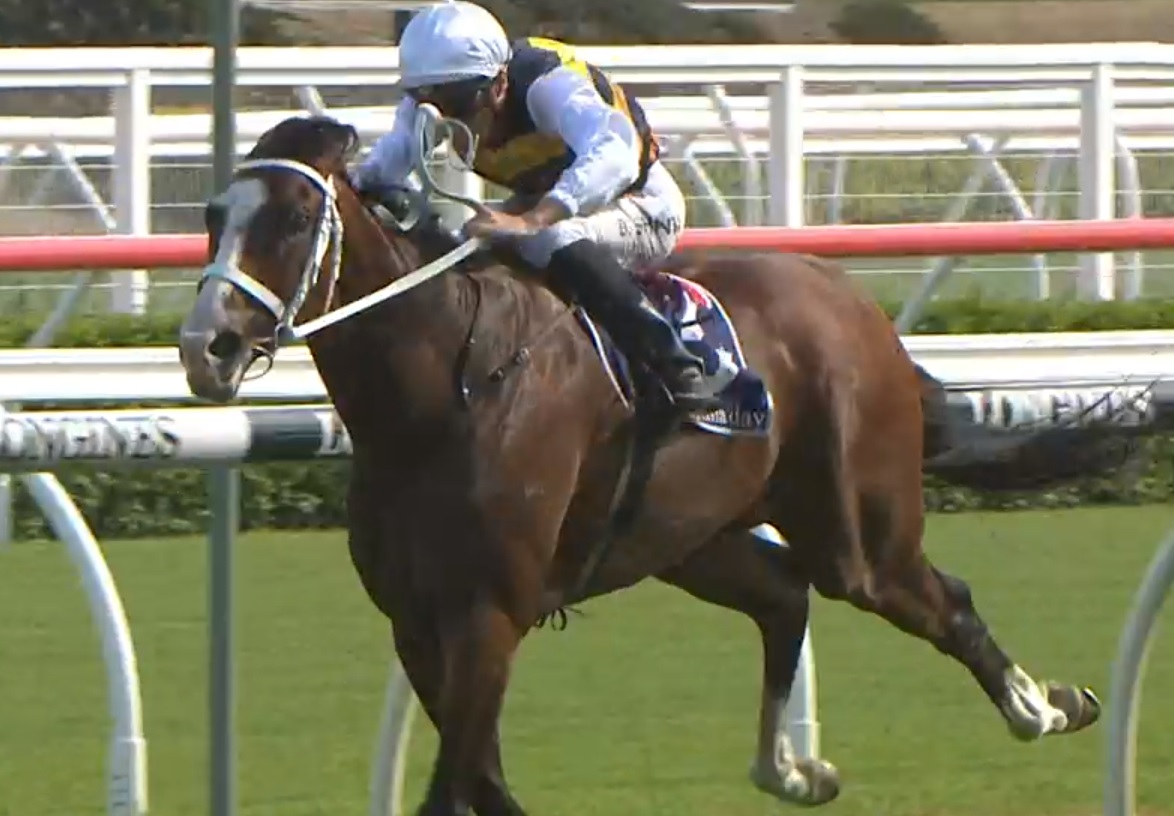 Today was the day of 'Tom' at Royal Randwick, the often joked about, sometimes maligned and always quirky Waller galloper TOM MELBOURNE. After winning five of his first seven starts there had been almost three years without a victory, finishing frustrating seconds in 11 out of those 30 starts.

He had been well-backed in the closing stages before the feature Carrington Stakes along with stable-mate ENDLESS DRAMA, who went on to miss the start hopelessly, leaving TOM MELBOURNE with Godolphin's Flow to run down. He did it with ease in the end, quickening up and dashing clear to win by two and a half lengths.

In other races, two-year-old DAWN PASSAGE, country galloper I AM A COOL KID and Hawkes-trained filly SYLVIA'S MOTHER started the day with three dominant victories. All promising galloper that have big upside in the future.

And to add to Chris Waller's day, NEW UNIVERSE managed to get a long awaited win in the last race of the day, Bowman riding him patiently and powering through the pack to win.

#9 RISE UP AT THE CHAMPIONSHIPS HANDICAP

Race 9 RISE UP AT THE CHAMPIONSHIPS HANDICAP 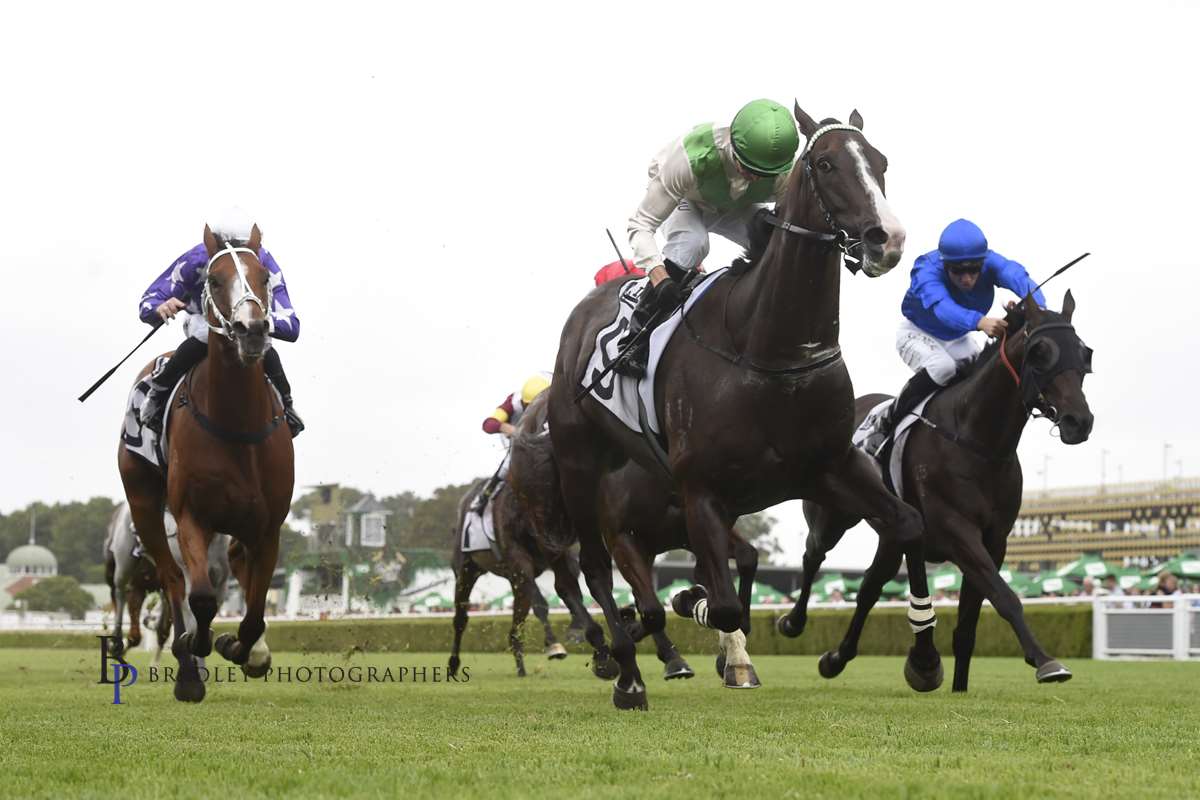 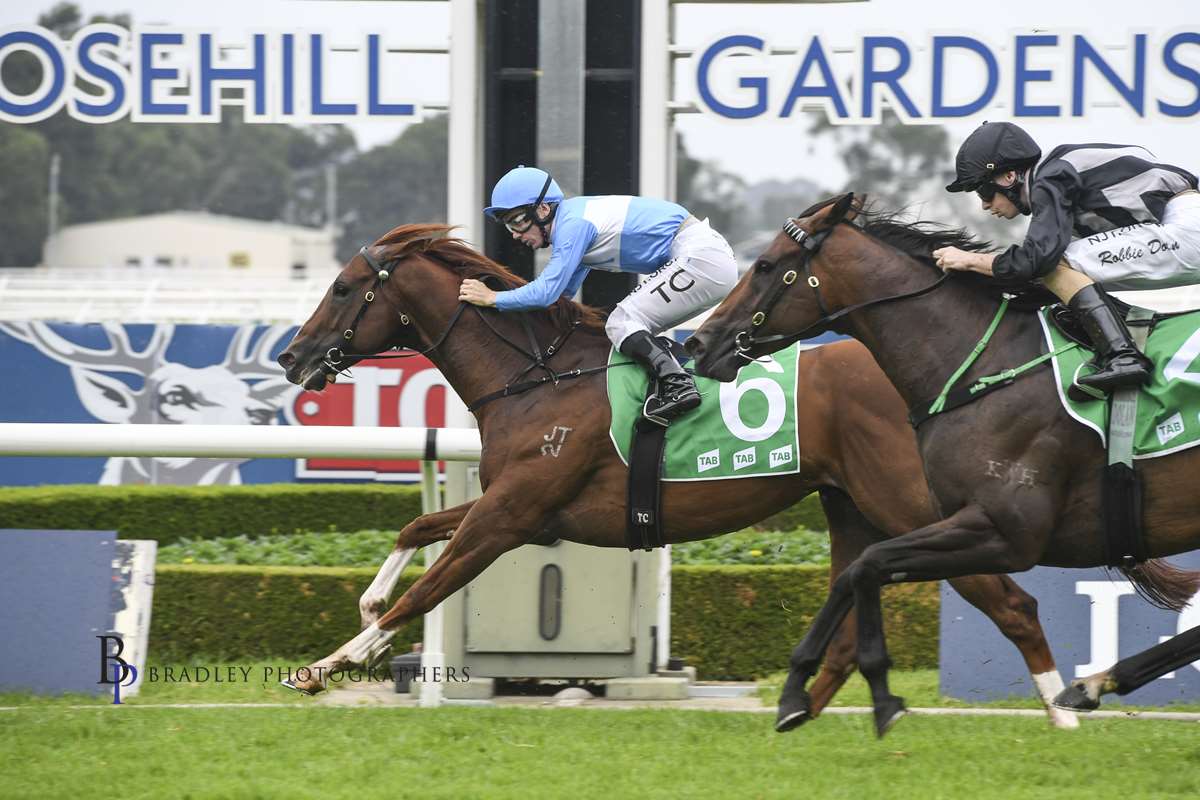 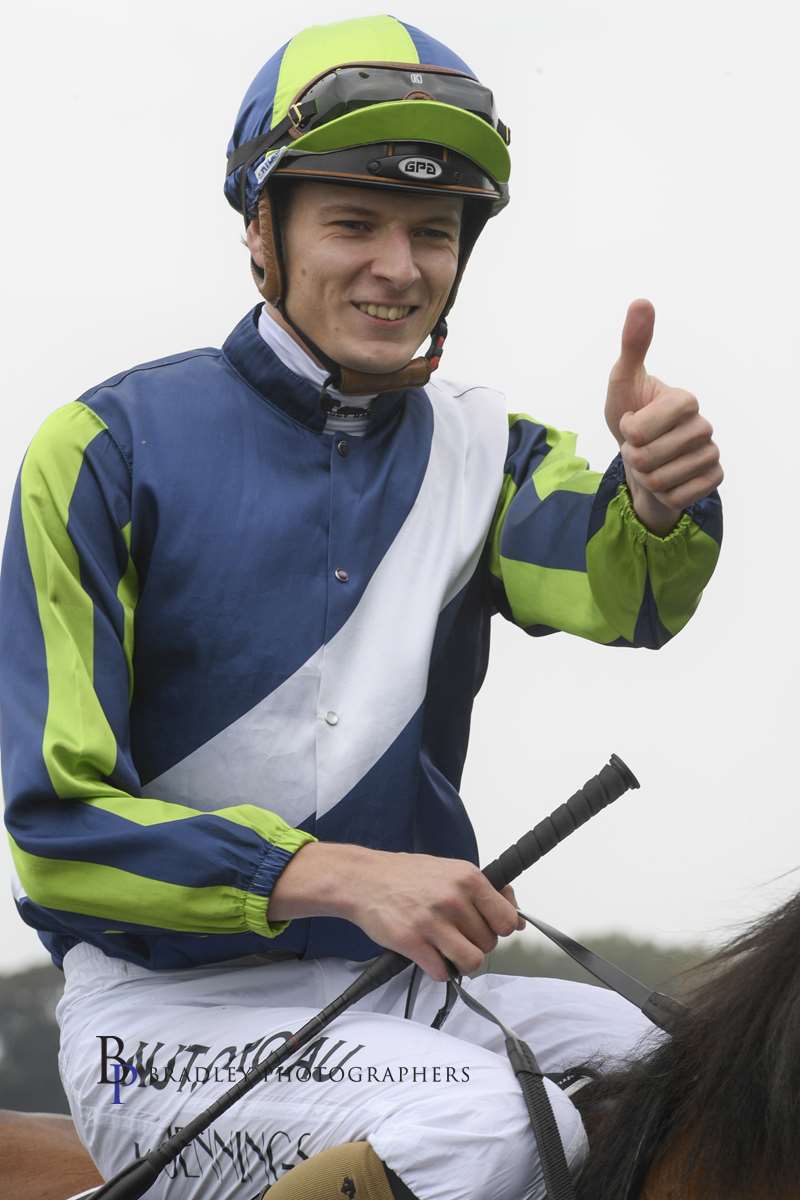 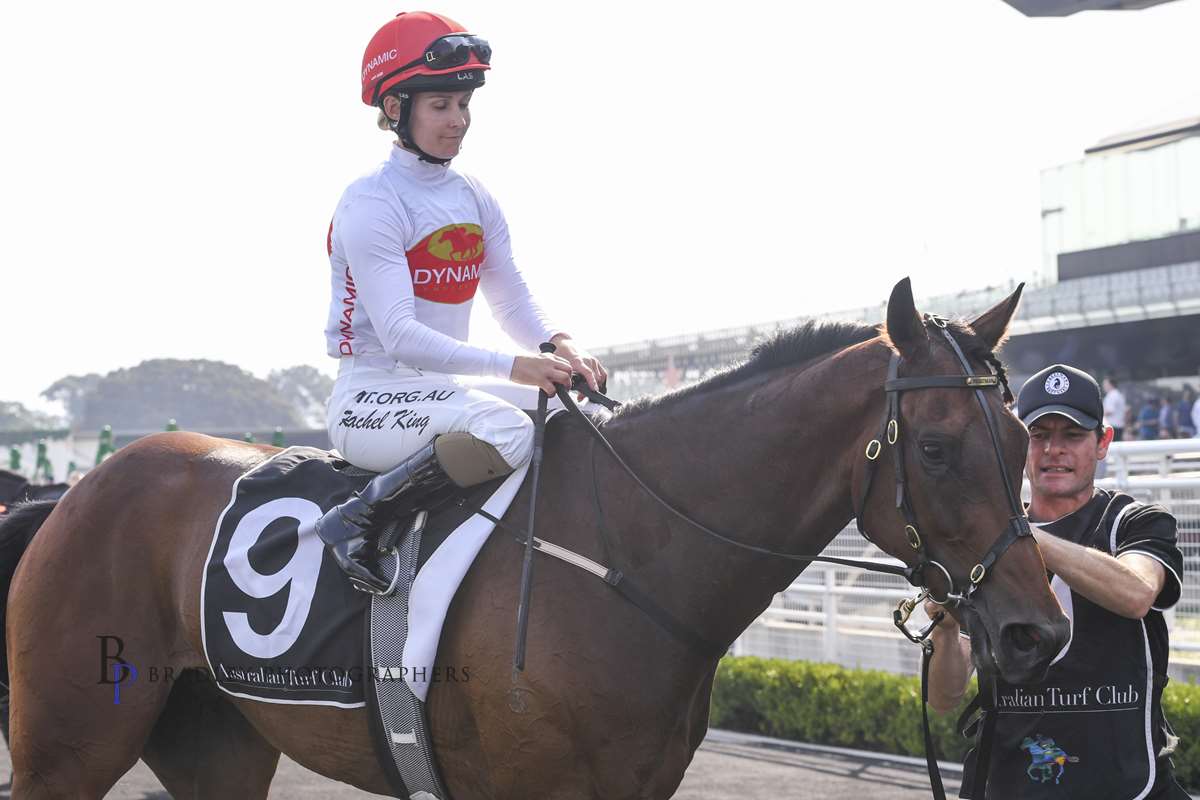 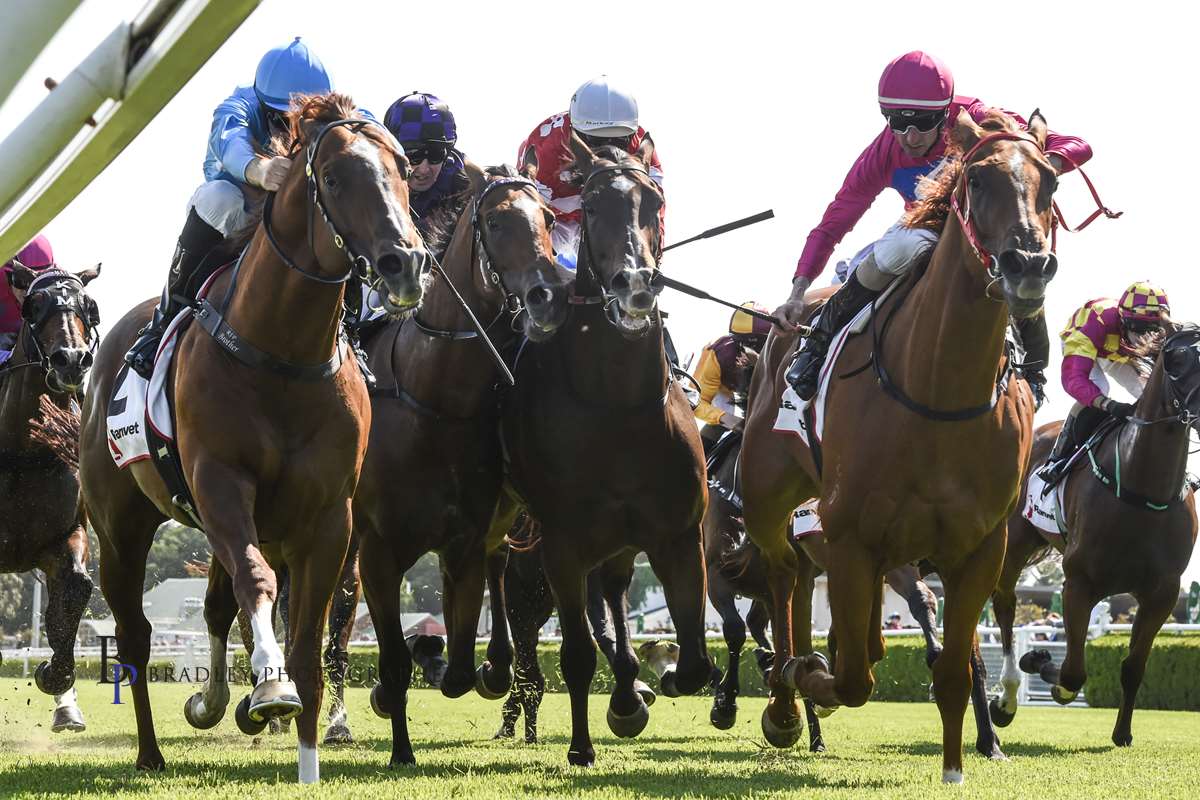