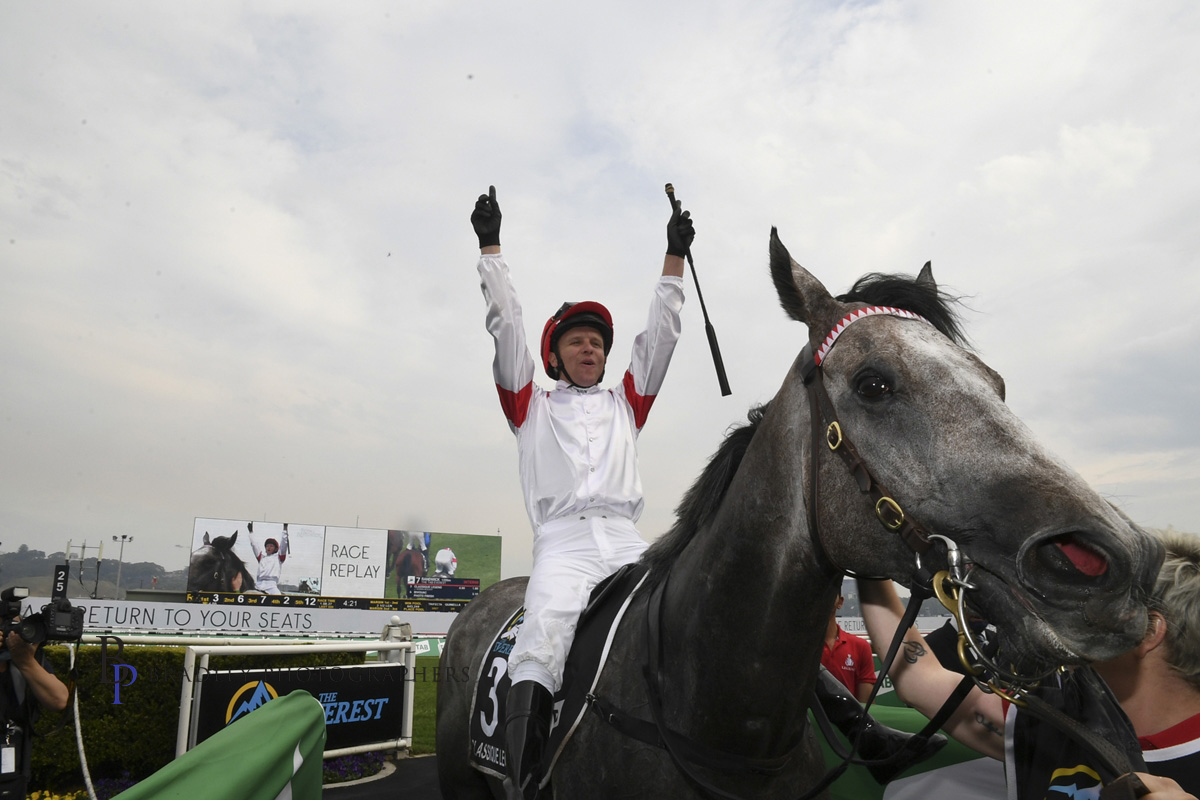 It was a breezy day at Royal Randwick for The TAB Everest, conditions that made the famous 'rise' (a climb just after the home turn) and long straight even more of a test than usual. When EDUARDO sped along like a rocket and strung out the field many would have wondered if the well-backed CLASSIQUE LEGEND was simply too far away on the turn. But Kerrin McEvoy kept a cool head and timed his run to perfection, delivering his third Everest win and a special victory for veteran trainer Les Bridge.

A review of all races is provided below, from the Yard to the Post.

A new star reaches the peak of country racing

MAN OF PEACE led and really got rolling at a STRONG tempo from TOO BIG FARI, FENDER and HANDLE THE TRUTH out wide no cover. IT'S ME got back in a tight spot.

You had to be impressed with the final 200m from IT'S ME once she got clear and charged at them late, her final 200m was the only one below 12 seconds (11.73 seconds). A genuine star that has plenty of upside to come too. REDOUBLE the best weighted off past ratings and Mitchell Beer got him to deliver a near peak performance. HANDLE THE TRUTH very brave stuck wide and just a little bit of bad luck for AL MAH HAHA (held up early straight). ICE IN VANCOUVER wide, keen and pulled up with a cardiac arrhythmia.

Too much dash from an enigmatic sprinter

PRIME CANDIDATE led at a FAIR tempo, perhaps on the steady side. ADELONG outside the leader and SPECIAL REWARD racing keenly behind them. TRUMBULL wide no cover near pace.

TRUMBULL (1st) sprinted best to win from STANDOUT (2nd), who charged late after getting held up. SIGNORE FOX (3rd) better this time.

Two standout performances here, TRUMBULL wide no cover and clearly back a better horse this prep, while STANDOUT was very unlucky after getting held up. You'd have to think STANDOUT would have won if not held up 'til the 150m mark. DEPRIVE just OK running on. MILITARY ZONE hit the line pretty well from the back and should enjoy 1400m+ next time. Not the right race for SPECIAL REWARD perhaps over 1200m on firm ground deep into his prep.

Classique leaves Australia as the King

EDUARDO went keenly and led at a rapid STRONG tempo from NATURE STRIP and HAUT BRION HER. TREKKING midfield 2W with CLASSIQUE LEGEND and BIVOUAC in the 2W line behind him well off the lead. LIBERTINI wide no cover at the back.

CLASSIQUE LEGEND (1st) ran on best for a big win. BIVOUAC (2nd) ran on well with GYTRASH (3rd) to place.

EDUARDO couldn't be held by Rachel King and that set up an energy-sapping Everest this year. CLASSIQUE LEGEND in the right spot back with cover and much too classy in the end. He heads to Hong Kong now. LIBERTINI probably the next best run after getting stuck wide. 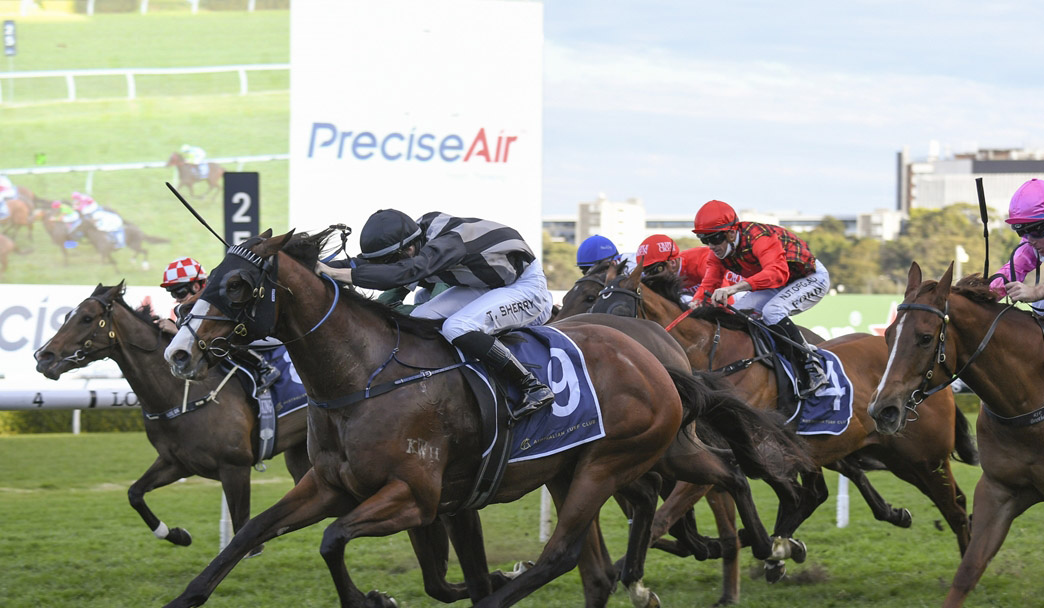 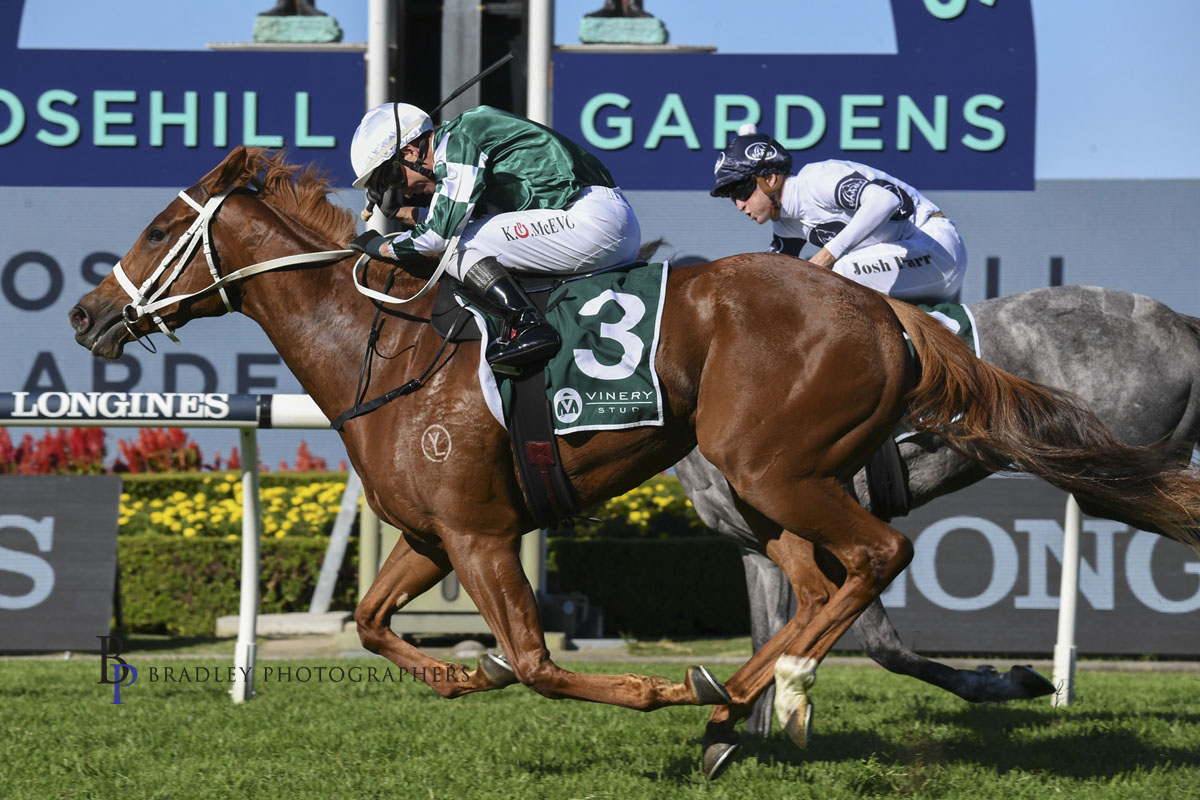 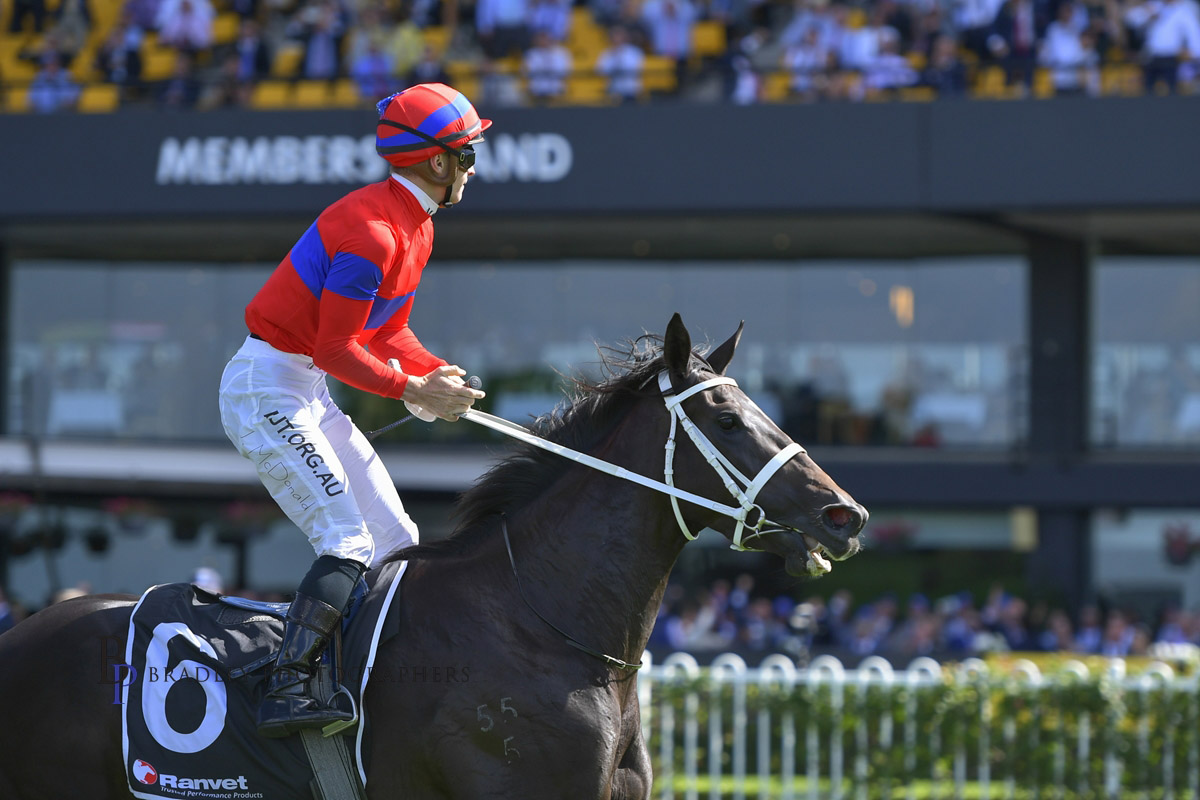 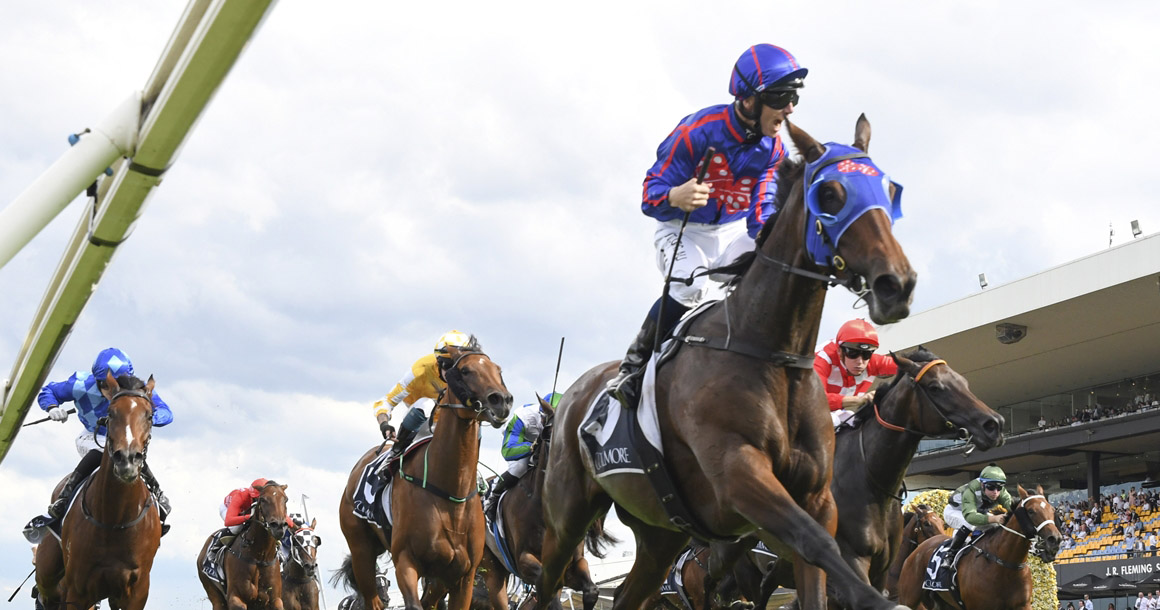